Started boating at the age of 4 with family, cruised most of Europe. After leaving school at 18, Chris worked in a hotel until starting as a trainee broker on the River Medway. Leaving 4 years later as Marina Manager, Chris joined a large marina on the Thames as Sales Manager for 4 years until he formed Penton Hook Marine Sales (now TBS Boats Penton Hook) in 1998. They sold their 2,000th boat at the end of 2019. A qualified Yachtmaster offshore, I conduct all the handovers at sea.

Darren has been boating from early age. Starting his working career at the age of 16 in a chandlery, he soon realised he loved the boat industry and moved into boat sales as assistant in 1996, joining TBS Boats Penton Hook in 2000. Darren specialises in the sale of our brokerage boats with a wealth of experience in the sports boat market. Darren likes to kayak down the Thames or cycle riverside so if you hear a friendly hello, you'll know who it is!!

Russell started boating at the age of 11, spending time with friends on the Thames at Teddington. After attending college studying for an engineering diploma, he got his first job working at the local chandlery where his duties also included boat and engine repairs and looking after the marina. In 2001 he started his first job selling boats on the Thames first selling brokerage and then moving in to new boat sales as well. During his time selling boats he specialised in Dutch steel and trawler yachts before moving on to sports cruisers. He has owned a Freeman 24 that he spent many years bringing back to its former glory.

Tim's connection to the water started many years ago with sailing and kayaking at Thames Young Mariners in Ham. He has enjoyed boating around the coast of Cornwall and in the Solent but is always drawn back to the wonderful Thames and the huge amount it has to offer. He owns his own classic Dutch Steel day boat and uses her regularly regardless of the weather! After a decade working in the motor industry selling cars, Tim decided a change of scenery was in order so he can deal with what he enjoys on a daily basis and get paid for it.

After spending many years in the engineering industry as a CAD draughtsperson, Sue is now enjoying the much more pleasant environment in the marina. Joining TBS Boats Penton Hook in 2009 Sue sorts out all the administration and running of the office and keeps the rest of the team in order. In the 1980s and 90s Sue spent most of her weekends and holidays sailing around the Solent and across channel even participating in several Round The Island Races.

Becky has grown up with boats and has had several holidays on the Thames as well as a Flotilla Holiday around the Greek Islands. The whole of Becky's family are involved in the marine business and she has therefore decided to follow in their footsteps and joined TBS Penton in 2017. Becky can be found in the office ensuring the smooth running of the administration.

Joe started dinghy sailing at the age of just 10 and has been sailing and powerboating on the Solent ever since. He started out in the industry as a wakeboarding and water-skiing instructor in America and a RIB skipper on the River Thames. He decided to turn his passion for boating into a full-time career in 2015, becoming a commercially endorsed Yachtmaster sail. Since then, he has worked as a charter skipper in the Mediterranean managing a flotilla of 20 sailing yachts in the summer and working in yacht care and maintenance in the winter. In his spare time, he takes on small sailing yacht and dinghy restoration projects. 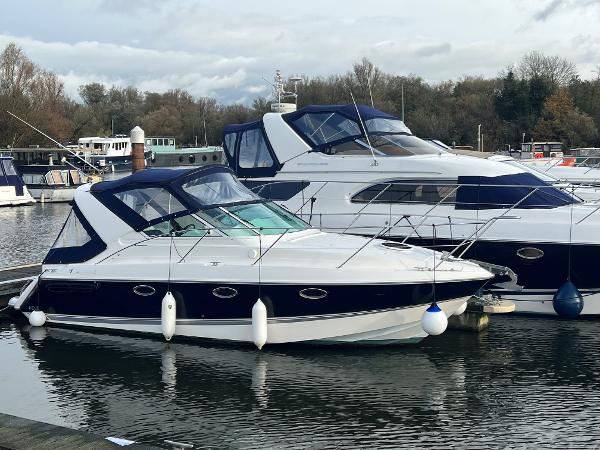 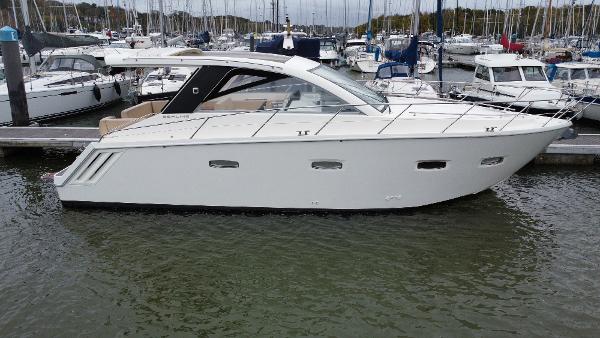 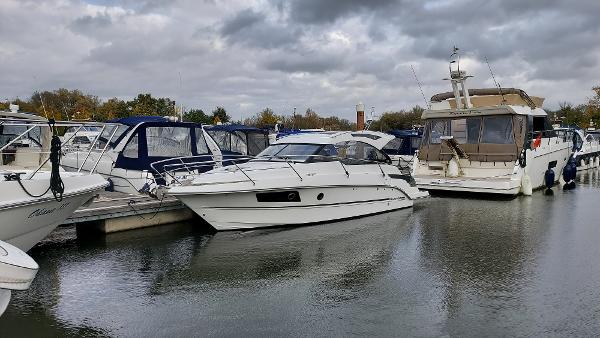 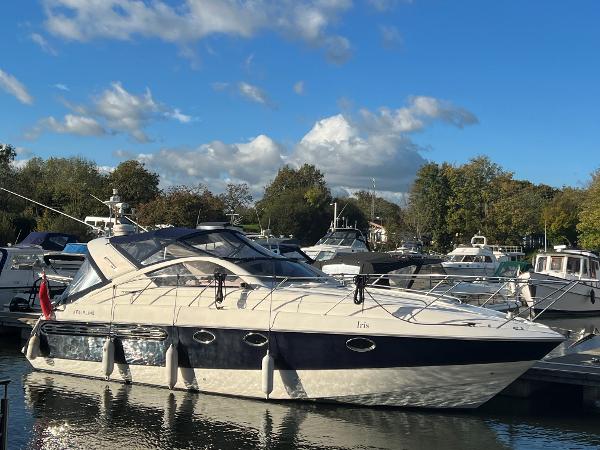 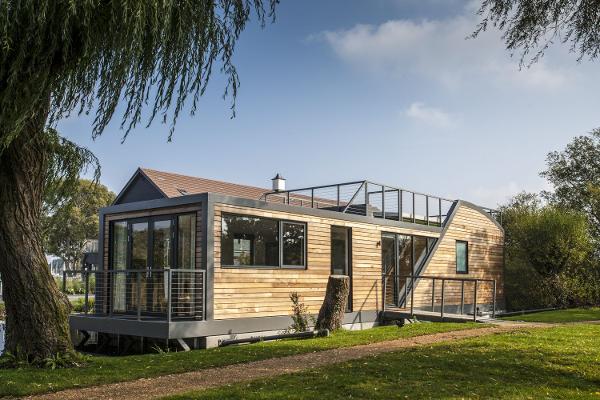 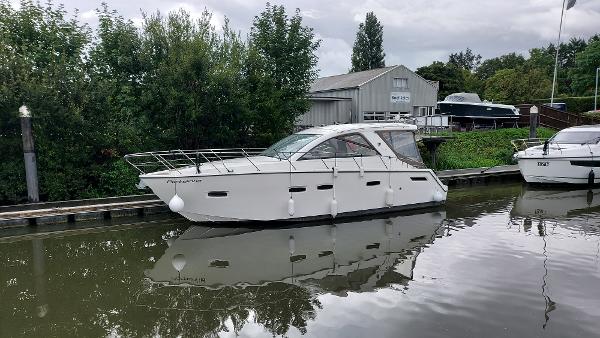 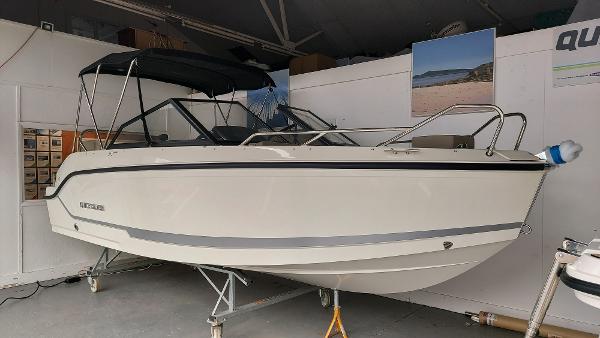 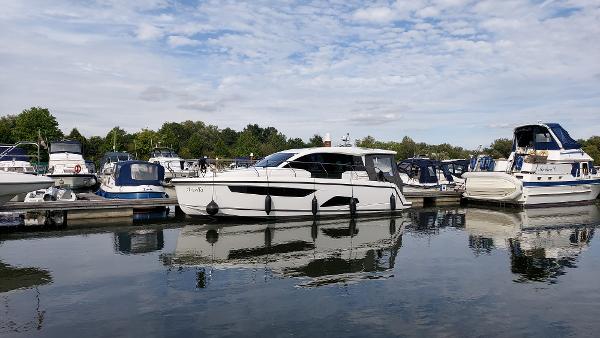 Register for our Newsletters