Dreamflight was co-founded in 1986 by Patricia Pearce and Derek Pereira, both of whom worked for British Airways. Patricia had previously helped to organise a BA project, Skyride, which raised money to take underprivileged children on a one-hour 'Christmas party' flight. Patricia and Derek decided to go a step further and raise money to take deserving children to Walt Disney World, and Dreamflight was born.

After recruiting volunteer doctors, nurses and physiotherapists from around the UK, as well as fundraisers and helpers from all walks of life, the first trip took place in November 1987. Dreamflight has operated every year since, and over 6,000 children have now taken part in their 'holiday of a lifetime'.

After a successful fundraising in 2019, in which the Riding4dreams team raised over £35,000 for Dreamflight, Penton Hook are proud to be supporting Dreamflight again in 2020.

The aim is to get 2,020 people to join us for fun and fundraising doing a challenge of your choice : Cycle, run or walk; it all counts. It would be great if you could sponsor all the Riding4Dreams crew!

Join us via our Strava club : Riding4Dreams Strava Club

Read our story at : Riding4Dreams 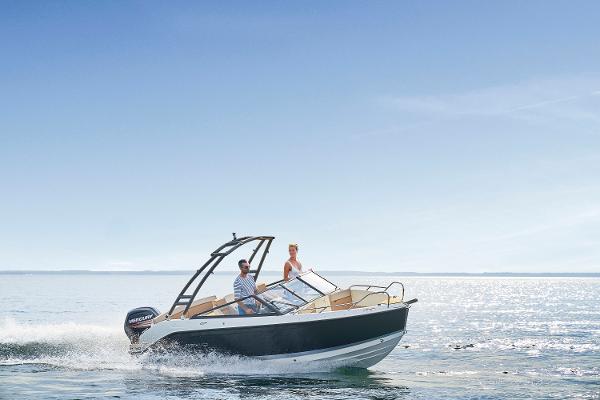 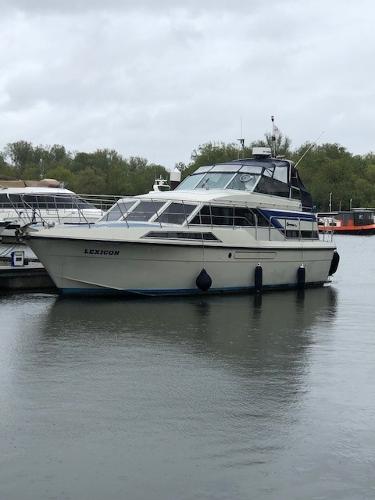 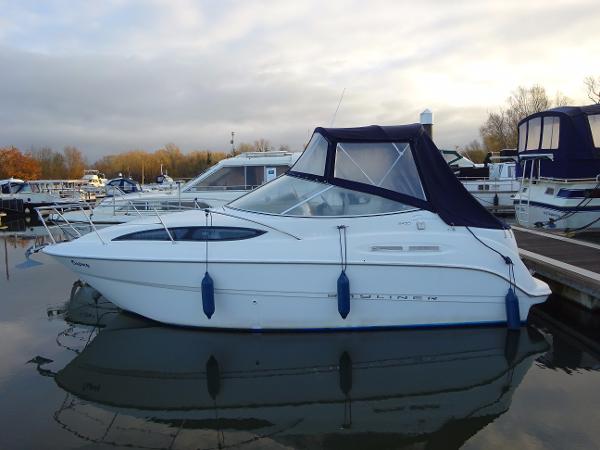 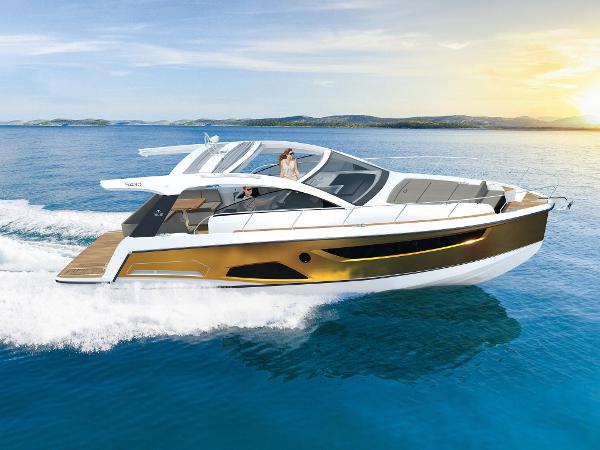 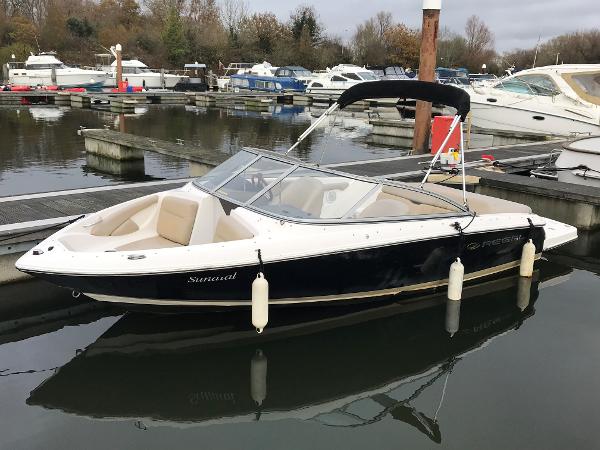 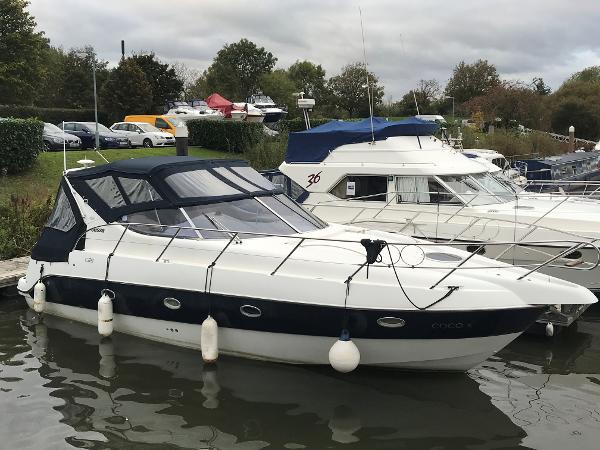 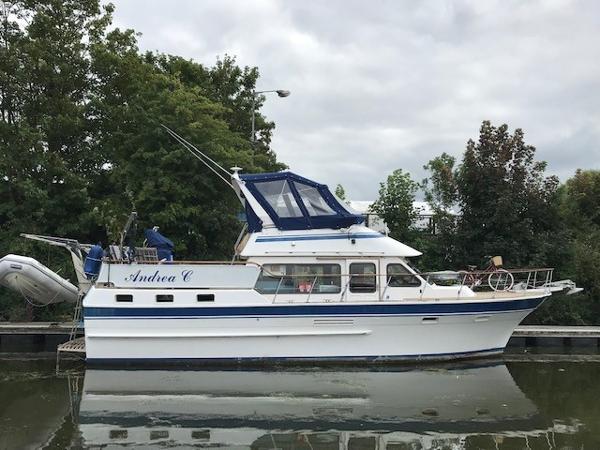